Being Touched by the Beyond 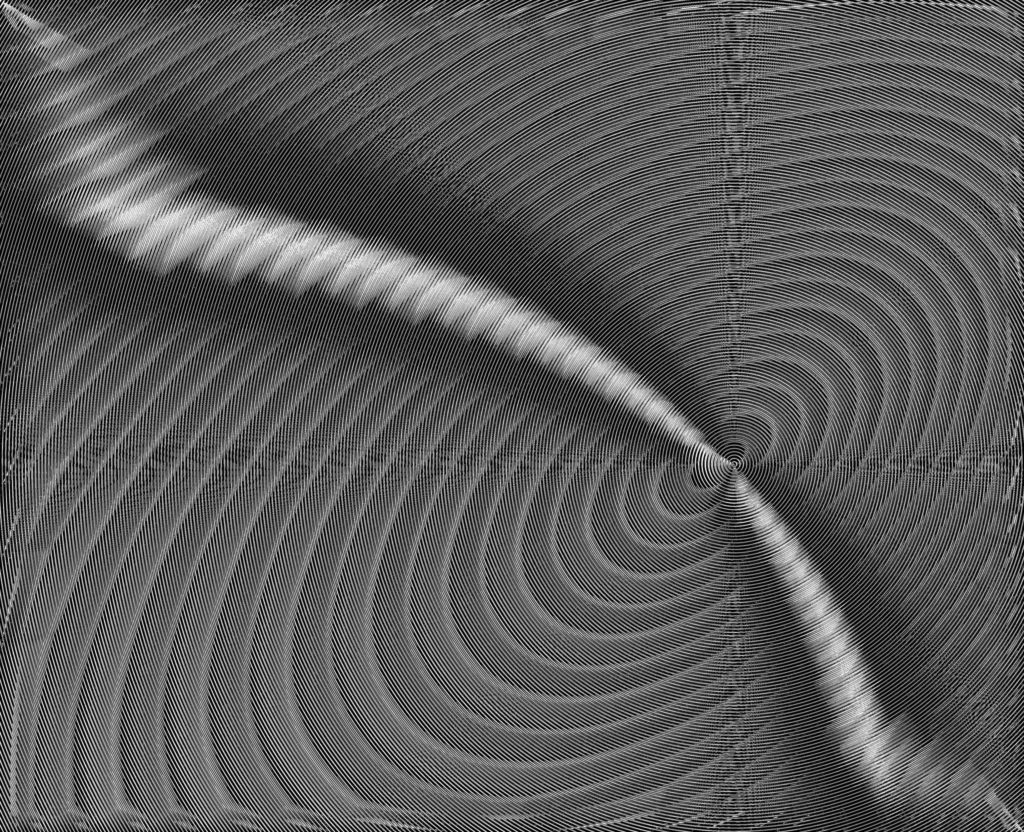 "Tornado From Above (21st Century Op-Art Set)" by www.FrankBonilla.art is licensed under CC BY-NC-ND 2.0

In memory of my dear friend Methody.

Life and death both have always been a mystery—at least to me—and will always remain a mystery, though science and researchers go on trying to demystify it in a very prosaic way.

From my very childhood, I’ve always been curious, interested, in a quest to find out what actually life is. What, in fact, is death? Many times in my childhood I used to think and ask myself, and the adults around me—as many children do, I am sure—questions like, where do we humans come from and where do we go after death? Or, why we humans are on earth at all, and then die?

Of course, I knew all those Biblical stories of heaven and hell children are told about, but still something inside me, which probably included my intuition, made me feel and think that there must be more beyond all this; so life and death both remained a mystery to me. And over the years, by growing up, and by gaining experiences in life, this feeling of mine (of life and death as a miracle, as a mystery) not only did not diminish, but tremendously increased.

I do not ask anybody questions like that anymore because now I know: nobody knows and nobody will ever be able to know.  At this present moment, I realize that all my curiosities and quests just helped me grow in sensitivity so I could feel, more and more, this miracle called life all around me. As I became interested in Eastern meditation, little by little I’ve come to know that life isn’t a mathematical equation to be solved, but a mystery to be lived, a mystery to be felt.

I also became aware that by growing sensitively—little by little, imperceptibly—one starts comprehending that this enigmatic life actually reveals its secrets in a wide variety of ways, but that people, the majority of people, are living in a hurried way, automatically, and they remain unaware of all this. Otherwise, life is friendly and almost always warns us by sending puzzling messages.

Why do I maintain this? I have recently experienced some strange things which are beyond a human’s mental grasp. I think this is because of meditation, through which I go into myself and I become more and more sensitive, and I feel life in its totality: I am just open, unprejudiced, in a state of letting go, trusting life and… life reveals its mystery. Isn’t it strange? It is, of course.

Many times this miraculous life makes me think, makes me ponder over its ways of unveiling to us some things, some facts. I will never forget what had happened to me years ago when my Bulgarian friend Methody died. He was one of my closest friends and I was very much attached to him. He was almost like a brother to me. Unfortunately, I missed his funeral. I did not know that he died (I was far away) but I went through something which utterly shocked my being.

Later on, I learned that his funeral happened on a Thursday. The same day, the same evening, I had a dream that took me aback when I realized that the dream actually was related to my friend’s death. What was the dream? Oh, I will not forget this as long as I live.

We all know what a tornado is. I am sure many people have witnessed one or even may have experienced something similar. Something exactly like that happened to me while I was sleeping, the day my friend Methody was buried. A force, precisely like a tornado, wrenched something from me, from my being, and loudly and with great intensity flew into outer space.

This unusual, strange, weird dream of mine still makes me think and brood over it. What was that? Wasn’t it a message from the beyond? Of course, it was. This mysterious life almost all the time reveals to us its secrets, but we people are not in touch with life itself.

Yes, we people live, eat, and breathe, and breathing is an indication, a sign of aliveness, but still it cannot be said that we know what life is; categorically, most of us are not in touch with it. Only rarely, very rarely, accidentally—depending on our feelings—do we bump into life, which invariably sends us a message, warns us; but we are unconscious and we just do not pay attention.

Now I can say for certain that my Bulgarian friend Methody had been suggested intuitively by existence, warned that we both wouldn’t meet each other again. Just a week before passing away he Skyped me and we arranged to meet—a meeting which never happened. He was so cheerful and very talkative. We talked for almost an hour. Never, never in our twenty-five-year friendship, did we ever talk for so long on Skype or on the phone. Now I see that this was something like a farewell from his side.

How subtly and amazingly sometimes existence reveals to us our destiny, warns us. Incredible!

There is still something else here about my unusual dream which is contemplative, a dream which I relate to our long-lasting friendship. Everybody knows that we cannot avoid death. Sooner or later death knocks on everyone’s door. We all know that. Many times we attend relatives and friends’ funeral ceremonies, but still it’s as if we cannot really realize this phenomenon—death. Unless we lose somebody we love and we are shaken up, I don’t think we can feel this otherworldly miracle. I dare to claim that through my friend’s death Methody, I felt it. I touched this mystery.

Of course, I will always miss my friend, who many times comes into my dreams, but I cannot forget this one, odd dream which loomed into a form of a tornado for me the day of his funeral. With this unusual dream, it was as if something was snatched from me, as if something has died in me, too. Oh, this weird dream has haunted me since his death and made me ponder it again, again, and again: how astonishingly our existence can be revealed by opening the doors to its mysteries in various and strange ways.