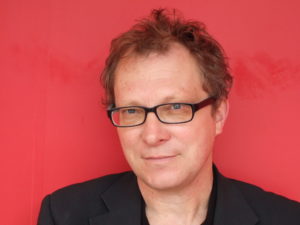 Gary Lachman is one of today’s most respected writers on esoteric and occult themes. His many books — including Madame Blavatsky, Swedenborg, Jung the Mystic, and Rudolf Steiner — have received international acclaim. He has appeared on many television and radio programs and is an adjunct professor in the Evolution of Consciousness at the California Institute of Integral Studies. A founding member of the band Blondie, Lachman has been inducted into the Rock and Roll Hall of Fame. He lives in London. 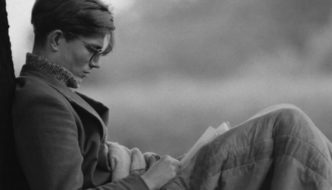 We are the robots. Or rather, we are like people who allow their servants to do everything for them, and subsequently feel they have lost touch with life, but don’t know exactly why.