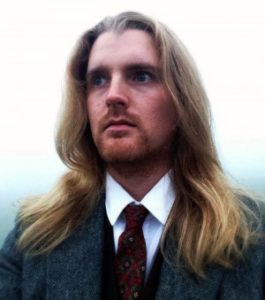 Jack Hunter is an anthropologist exploring the borderlands of consciousness, religion and the paranormal, living in the hills of Mid-Wales. His doctoral research with the University of Bristol examines the experiences of spirit mediums and their influence on the development of self-concepts and models of consciousness. He is the founder and editor of Paranthropology: Journal of Anthropological Approaches to the Paranormal (www.paranthropology.co.uk). He is the author of Why People Believe in Spirits, Gods and Magic (2012), editor of Damned Facts: Fortean Essays on Religion, Folklore and the Paranormal (2016), and co-editor with Dr. David Luke of Talking With the Spirits: Ethnographies from Between the Worlds (2014). He teaches Religious Studies and the Anthropology of Religion at local colleges and universities.

What if consciousness actually is something akin to the way it is experienced?