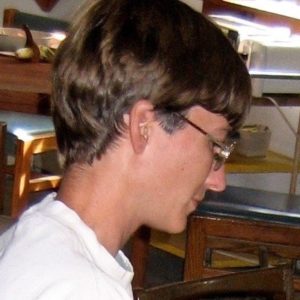 Joanna Hoyt is an unschooled farmer, freelance writer and community volunteer. She grew up in two beloved homeschool groups with different religious and political orientation, and also in a variety of churches, ending up with the Quakers. She now lives with her family on a Catholic Worker farm in upstate New York where she spends her days tending goats, gardens and guests and her evenings reading and writing stories. Her essay “Open Letter to the Christian Right” appeared in B Cubed Press’s newly released anthology Alternative Theologies: Parables for a Modern World. Her fiction has appeared in Crossed Genres, Forge, Enigmatic Mirror Press’s Mysterion anthology, and other places. 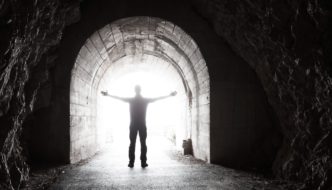 These people in the church with him today have heard all those words over and over, they can’t really hear them any more. He remembers other words: If they do not listen to Moses and the Prophets, they will not be convinced even if someone rises from the dead.