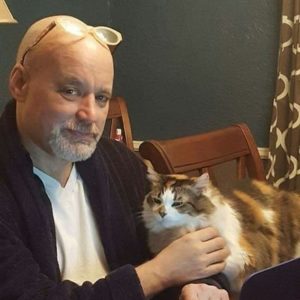 John is a spiritual care provider at a hospice. He was co-founder of an organization that flopped, named Integral Milwaukee. He was once a moderately radical priest, but organized religion grew allergic to his post-modern descriptions of Jesus. John has an expensive Master’s degree. He sold advertising at the Boston Globe, tried his hand, failingly, at furniture sales, and has a film script he’d like to pitch to you. Partner, father (single parented two young daughters for ten years), and now grandpappy to four, he likes to read Carl Jung late into the night, pondering. 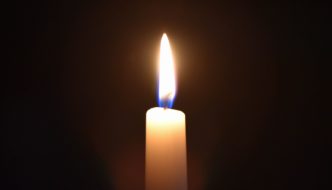 I am a spiritual care provider in a hospice setting, and just as everything in life seems to be upended these days, given new urgency compelled by nausea, so is my thinking and feeling about my role…