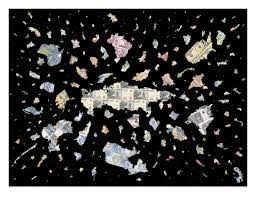 From the anger and rage driving much of the populous to the practical consequences of a shift to a planetary perspective, there is still a topic lurking in the background – an elephant in the room, if you will – that needs to be addressed, namely money in particular, or economics in general. The everyday question is how do we pay for it all?

The world is facing incredible challenges, be it the decimation of the coral reefs, be it the larger crises of global warming and climate change, but also the threat posed by automation and AI to the world of work and employment as we know it, not to mention the ever-increasing disparity between rich and poor. Most of us remember Warren Buffet’s 2006 quote, “There’s class warfare, all right, but it’s my class, the rich class, that’s making war, and we’re winning.” This simple, but central, fact is unimaginably complicating an already exceedingly complex and delicate cluster of issues.

The reactions of everyday people to all of this is certainly contributing to the rise in anger/rage levels worldwide, not just as exhibited by the myriad distress stories from American government employees resulting from the recent shutdown, but also as expressed now-almost-forgotten Occupy Movement or more recently the Yellow Vests in France, or the recent political eruptions in Brazil and the current malaise in Venezuela. The established government reaction to all these events is the same: militarized, massive police repression. Well, any psychologist worth their salt will tell you, repression is never an answer. Our own CCafé regular Mark Jabbour sees a new civil war brewing in America. And Europe, with the impending Brexit, the austerity pressures coming from Brussels, and the appearance of Steve Bannon as advisor to and collaborator with populist, far-right parties there, could well implode reinstituting the militant warful traditions of the past.

What everyone knows but never gets really talked about, is how (and who) is going to pay for all the reforms, all the shifts in point-of-view and attitudes that, are essential if we are to generate a sufficient hope that we can survive as a species. But where and what are the alternatives? What can be done? Can anything be done? What will be needed to develop effective strategies for dealing with what lies ahead? Can we get off the global “road to hell” that we appear to be on and which is not paved as many of the others are with good intentions?

These are the ideas and trajectories that I’d like us to explore in our illustrious round next Tuesday.

Though prompted by the most recent CCafé sessions on the 2016 US election and our shift to the Anthropocene, there is not a CCafé session that I can think of that is irrelevant to the discussion I envision. How we think, what we feel, what we believe, what we assume, what we know, what we envision and whoever we think can help us with any of these is pertinent to this get-together. This discussion is about seeking ways to concretize all those things, and I think we need all the help we can get.

Everybody has their own feelings about the “dismal science”, Thomas Carlyle’s description of economics, but it has become a major factor in all of our lives. Openly or subversively, consciously or unconsciously, it drives much of our political thinking, to be sure, but it makes its presence known in every facet of our modern (or post-modern, if such is your wont) lives.

One thing I would like to avoid is a knock-down-drag-out between money-is-power believers and neoliberalism-is-the-end-of-us-all detractors. There is no doubt that money is power and neoliberalism is a sham. But both of these elements are currently part of the mix, and what I’m most interested in is how much of what we’ve talked about in these cafés over the past couple of years, along with interesting contributions from other IC channels, need to be/can be brought to bear on this discussion.

The focus, if you will, is about money and power. Things are one way now, but … .

It is not clear to me that there is a wide-spread, sound understanding of the field, – let’s face it, most of us avoid it like the plague – but it is one that everyone should know something about. Some potentially helpful references might include:

Add this event to your calendar 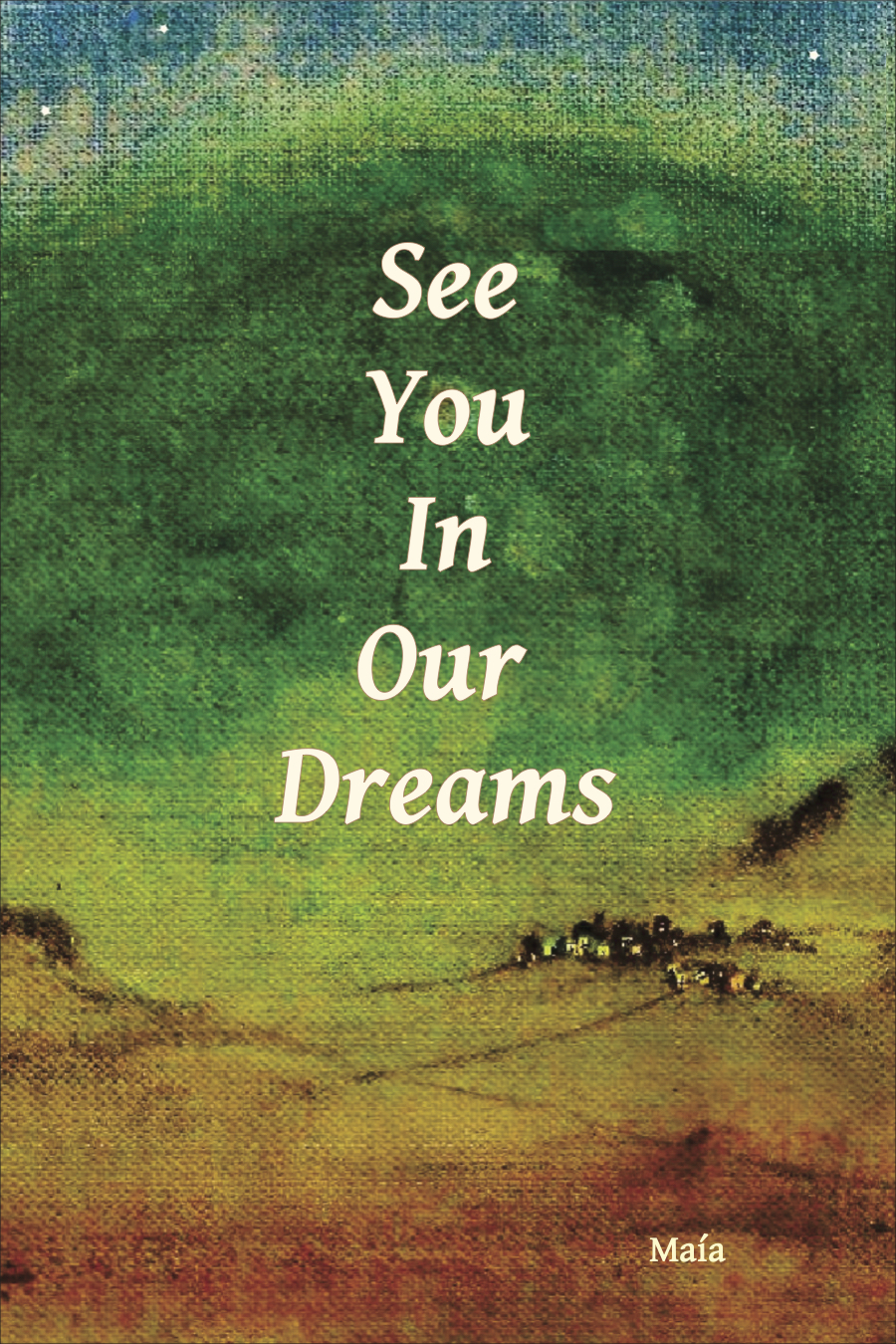 See You in Our Dreams

See You in Our Dreams