How to Live in the Future (Part One) 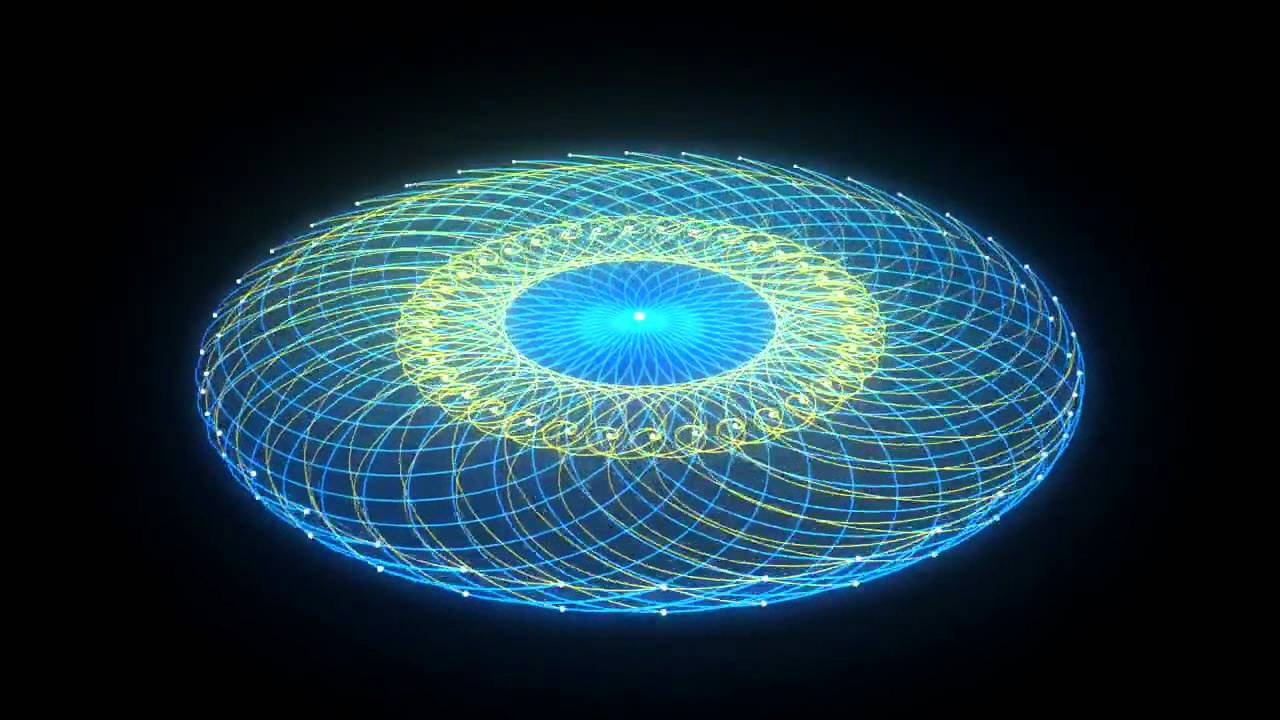 I’m going to spoil it for you: how to live in the future is by being present, here and now. But then, it’s not that simple.

What we call “the future” isn’t something out there to be held. It’s an idea that varies drastically between us, and between each one of us one moment to the next. A better way of thinking of the future than as though it’s some approaching comet is to think of it as our horizon to the “West” of now, a moving point of reference that everyone sees differently, depending on where we are standing. Consequently, most of what we call “the future” tells us more about where we are now than where we’re headed. Things are never all that clear from far away, and there’s no guarantee we’re moving toward that point and not some other.

So when the futurists, the real ones, speak of “futures,” what they mean is that there are a myriad of points along that far horizon, and that it makes better sense to talk about the future as a spectrum of potentials than as if it were the preordained and manifested destiny the corporations and the prophets want us to believe.

I have this thing about imagining the landscape of experience in geographic metaphor (example: I just caught myself describing the lump sum of everything we know in life as “landscape”). Our human memories grew out of neural networks that help orient an animal to landmarks (ironically, originally “watermarks,” as this was going down in ancient oceans) – so it’s no surprise that math explores the n-dimensional, or that most human cultures think of “future” as a thing in front and “past” as something back behind us. We don’t visualize time the way we visualize space, unless you’re with me in the radical perspective that time and space are somewhat meaninglessly differentiated, time is space and space is time, and calendars are close-to-accurate reflections of the way time spreads invisibly across the warp and woof of hyperspace.

(I recently discovered that I’m one of 1-in-50 people that has “time-space synesthesia” and reflexively, habitually sees the year in some consistent pattern in my mind’s eye. I am always standing on a giant ring, December/January at the 12 o’clock divide, July and August there at 6 o’clock, and as I write this now I’m moving counterclockwise through the year somewhere around 1:30, since it’s 17 November. This 3D projection doesn’t handle multiverses, parallel dimensions, linear progression, any of that – it’s an idiosyncratic system, opposite of how I learned to read a clock, but totally persistent. This is how I store my recollections: looking up or down the ring, the annum, not exactly a mnemonic “memory palace” but nonetheless a spatial system for organizing and referencing experience. I was not at all surprised to learn the hippocampus grew from some fish proto-GPS.)

When I attempt to visualize “the future” as I learned to think of it in childhood, I see the image of a silvery, metallic, shifting sphere – presumably, the boundary of some 4D portal casting shadows into the mere three dimensions that my pitiable primate eyes can see. Whether this is my enculturated mind presenting something physics experts tell me is the probable appearance of a window into other times; or whether it’s a genuine prophetic third-eye vision of the portal through which we can gaze at all of our innumerable futures; or it’s allegory and the image represents the Noöspheric nanotech that wraps our planet in a skin of thinking mercury; or I am actually observing my own body from the point of view of someone living in the future, someone who has cybernetic eyes and sees the spherical magnetic field projected by my heart, I do not know. Perhaps it’s all of these.

Perhaps that is the point: that our above/below and inner/outer dyads do not serve us in “the future” and the meaning of this image is that time tends toward holistic, holographic, fractal, and recursive incarnations. That the evolutionary arc defined by entropy assembling organisms as a means for moving energy effectively through space results in Pierre Teilhard de Chardin’s “Omega Point,” indeed, but that it is already so, the One Thing That We All Already Are just organizing its internal organs to present an ever-clearer and more luminous arrangement on one side, and that’s why New Jerusalem appears in revelations of the “end of time” and our Big Bang mythology so closely imitates the scene of Hell. That all of this is happening at once (that’s what the current state of science seems to tell us, anyhow) and all the psychonautic maps of glass chrysanthemums and god’s-eyes, portals and glass onions, are the intuitions of this universal truth: that we are wound up hyperspherically, precipitating in a giant goldfish bowl with all the other stars and interstellar dust, which we observe as if it were a string of pearls, one moment to the next, but really it’s the whole damn thing at once, a party more precisely than a great parade.

This is why I think that “future equals East, past equals West” when I imagine time along the spinning axis of a shape I only dimly grasp, which simultaneously is the world outside and also me, my eyes the fire projecting shadows of imagination on the cave walls of my unborn and undying consciousness.

The nature of infinity is this: That everything has its own vortex, and when once a traveler through Eternity has pass’d that Vortex, he perceives it roll backward behind his path, into a globe itself unfolding like a sun…”
– William Blake