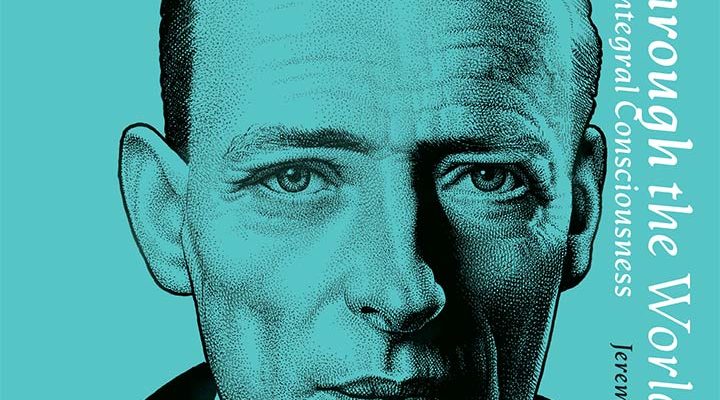 The Ever-Present Origin is the brilliant and challenging masterwork of German-Swiss cultural philosopher Jean Gebser (1905-1973). Jeremy Johnson, current president of the International Jean Gebser Society, long-time Gebser student, and accomplished expositor, presents a thoughtful look at a key—and difficult—idea, the nature of the integral structure of consciousness. According to Gebser, our culture is still dominated by a frame of reference steeped in a rationality that is both blessing (in the form of clear thinking and respect for technological expertise) and curse (in the form of exclusionary contempt for holistic and artistic ways of human being). A cultural leap from a rational to an integral consciousness would represent the possibility of retaining all the accumulated wisdom we have, whether experimentally or experientially derived, in order to meet the pressing political, ecological, and spiritual needs of our day. Gebser wrote in the middle of the previous century; Johnson leaves no doubt as to his continuing relevance to this one.

Johnson writes in succinct and lucid style. He does not merely restate Gebser’s ideas—he is far too enthusiastic about The Ever-Present Origin and careful to leave his reader no excuse to avoid direct engagement with the text—rather he uses them as a springboard from which to take a brief yet penetrating dive into the turbulent waters of our post-modern pool. In the core of the book, Chapters 4 and 5, his treatment and overview of Gebser’s “three European worlds” (non-perspectival, perspectival, and aperspectival) and “structures of consciousness” (archaic, magical, mythical, mental, and integral) captures the import of these existential orientations and relates them to the dilemmas and prospects before us. Johnson follows up in Chapter 6 with an exploration of the emerging freedoms of integral awareness, and an exhortation to embrace the wholeness of which Gebser speaks, creative access to all forms of time and consciousness, and growing ability to “pull the present into a new potentiality.” (p. 173)

Johnson writes (p. 26): “It is my hope that readers, especially consciousness scholars, see my treatment of Gebser’s work… as an opportunity to bring the structures into dialogue with their own findings and with their own histories.” I believe he has offered to both general readers and scholars exactly that opportunity.