Banishing the World: Conner Habib on Postmodern Philosophy and the Occult 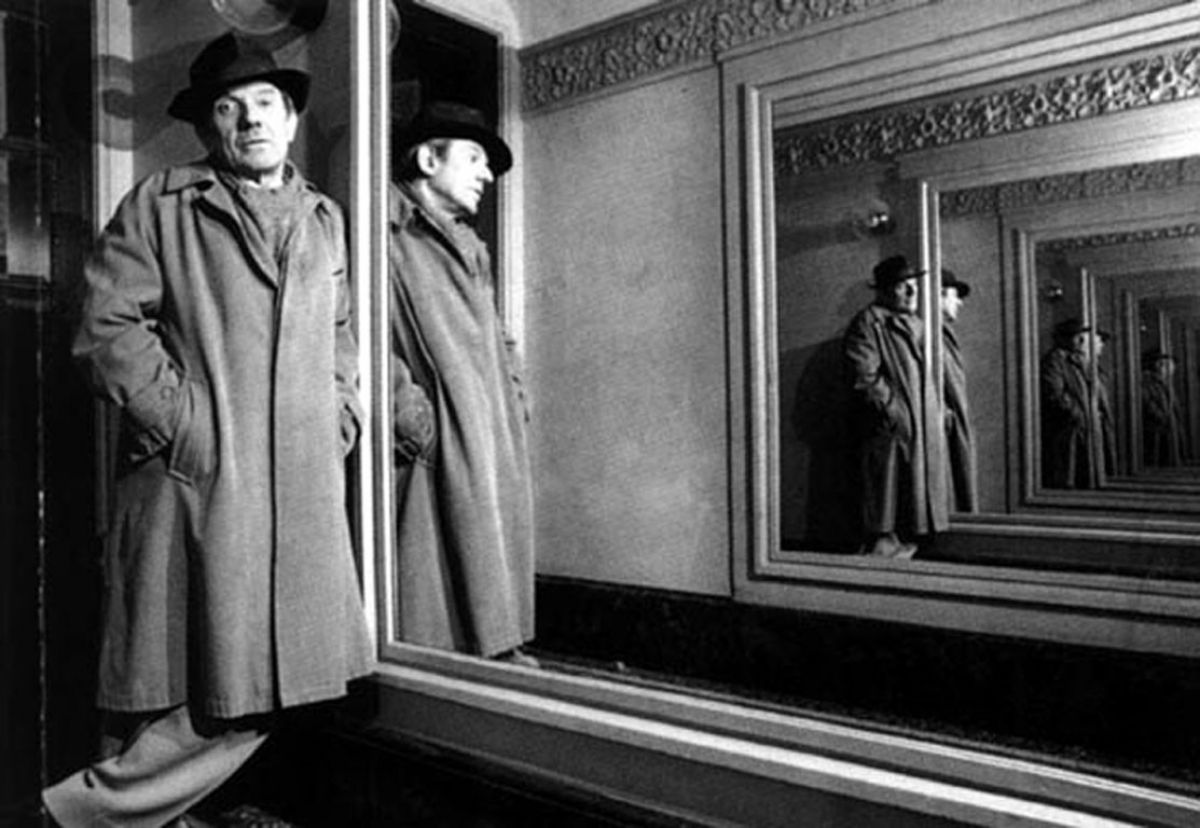 Editor’s Note: I spoke with Conner Habib about his new course, “Banishing the World: Postmodern Philosophy and the Occult,” and learned about the surprising ways in which the most interesting and sophisticated philosophies coming out of humanities converge precisely with occult ideas. Conner’s course is happening this Sunday, October 30th at 3 p.m. EST / 12 p.m. PST. You can register here.

So in a word: What is the occult?

I’ll give you the best but totally incomplete definition I can: The occult is a web of traditions that recognizes the values and qualities of Everything. You might think, “hey, that’s not the cauldrons and tarot definition I was looking for!” But that’s it. The occult takes seriously the unlit underrepresented, ridiculed, and ignored aspects of life—that could be superstition, it could be dreams, it could be a folktale–and works to fold them all into a view of reality.

These questions are always so much easier to answer when they’re framed as “who’s your favorite right now?” So let me go that route: I’m pretty enamored with the Greek esoteric healer Stylianos Atteshlis (1912–1995), also know as Daskalos. A great introduction to him is The Magus of Strovolos written by Kyriacos Markides; it’s a chronicle of Daskalos’s healing wisdom and acts, as well as his esoteric philosophy. Healers may not be the obvious place to go when naming occultists, but as my friend, chaos magician Gordon White reminds us, occultists must be healers because that’s the urgent work of magick in the world today.

It’s always in flux, but I’d say right now it’s Gilles Deleuze (1925–1995) and Felix Guattari (1930–1992). It’s not cheating to name two since they’ve done a lot of work together! I’ve never read philosophers who were quite so radical in their vision of existence: they started off by refining (and destroying, in some senses) psychoanalysis and then got deeper and deeper; more and more profound until reality itself became a vast plain that needed a whole new map. I’ve read around them quite a bit in the past twenty years, but now I’m getting more intense in my study and they’re on my mind all the time; I feel such a great love for them right now!

Glad you asked this, since I don’t really accept the divisions above. My answer is Rudolf Steiner (1861–1925), whose work—referred to as anthroposophy—I’ve studied and practiced for years. Steiner is a Da Vinci-like figure, but even more brilliant. He created a new system of agriculture (biodynamic agriculture), education (Waldorf schools), jewelry-making, medicine, and more. And he expressed an entirely new approach to spirituality and science in his philosophy. A big burden for one person, and he bore it from the start to the end. One of the best things about Steiner is that if you get him, the postmodern philosophy/critical theory stuff comes a lot easier, since much of it is already contained in his work.

What will this class be like? What are people going to learn?

The class is going to be a fun, plain language exploration of how certain philosophies intertwine with the occult. You sign on and there I am, live, talking to you. It’s an hour or so of me talking, a thought exercise or two, and then discussion afterward. It’s an awesome format via Zoom webinar room, so you can ask questions and chat with other participants while it’s going on. Participants will leave with what I hope will be a really great paradox: they’ll understand more and less at the same time. More because the occult illuminates philosophy and philosophy makes way for understanding the occult. Less because when you start getting this stuff, the world appears new. What is this world? I guess that’s another way of saying, participants will get a new path into the world that they can take a walk on whenever they’d like.

Do you need to know anything about the occult and/or postmodernism to receive value from this class?

No! All you have to know is that you’re interested in either one or both! That’s the great thing about a course like this: If you’re a beginner, you get an intro. If you’re further along in your study in one or the other, you get a new layer added by the side you don’t know much about—the occult or postmodern philosophy. If you’re good with both, you get to engage in conversation and be a part of an interested community for a couple hours. So, really, good for all.

Both seek to remind/reveal to us how consciousness & matter are related—once you figure that out, a new way of being unlocks!

What books are you reading now?

I’m doing a lot of re-reading for the course. Right now going back into Eduardo Viveiros de Castro’s excellent, baffling book, Cannibal Metaphysics. Also for fun: Reading Ulysses and Us by Delcan Kiberd. Joyce was a wizard, for sure. And I’ll also throw in here that I’m working my way through Jamie Delano’s Hellblazer run for the first time.

…And what are you writing now?

I just finished a screenplay which was kicking around in my mind for 11 years; a Patricia Highsmith-style thriller/drama. I’m working on an essay about consent, a book on pornograpy, and reworking an old essay I wrote about the phenomenology of time (which needed reworking since our sense of it is changing). You know, when I answer questions like this, I feel self conscious, because I’m like, what the fuck Conner, eat a donut and chill the fuck out.

You know, it may not be the healthiest thing, but donuts make excellent fuel for writers. Thanks Conner.