Benjamin, Literacy and the Stars 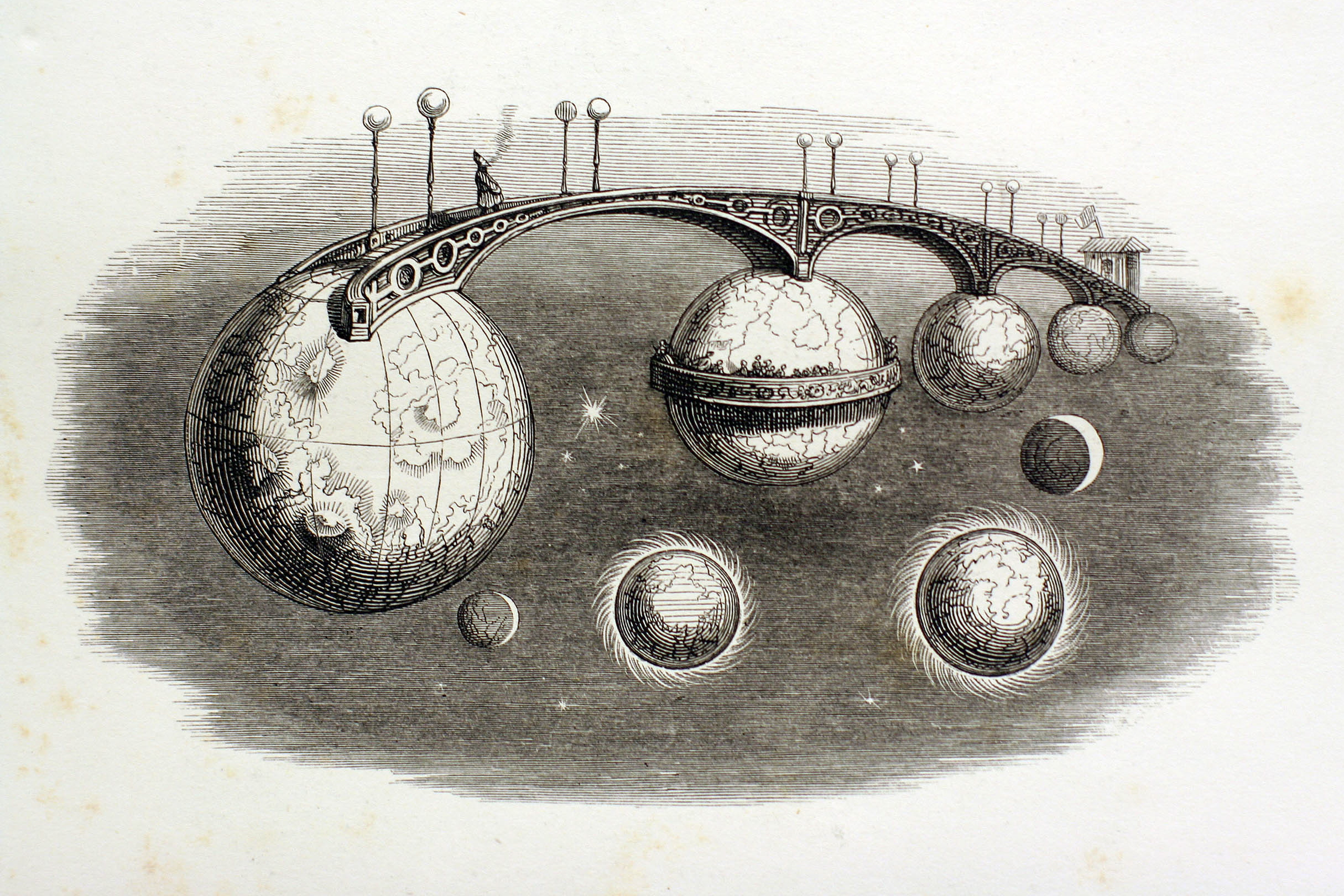 Benjamin’s classic essay, “The Work of Art in the Age of Mechanical Reproduction,” as well as the part-philosophical, part-theological literary fragments collected in popular anthologies like Illuminations, are well established as foundational contributions to the body of work known as “critical theory” (as well as our own literary venture here at Metapsychosis). Few knew, the editor-in-chief included, Benjamin’s thoughts on astrology and how pivotal the tension between astrology versus astronomy played in voicing the bifurcating pressures of the 20th century.

In his work, Walter Benjamin returns again and again to a stellar or cosmological spatiality as perceived by humans to theorize language as well as create his critical concept of the dialectical image. In this way, he sublimates an astrological way of reading into a broader form of cultural interpretation. While his direct writings about astrology surface in 1932 and 1933, an astrological hermeneutics suffuses his work – as early as 1918 with his research into German tragic drama and allegory and all the way to the Arcades Project (specifically in Konvolut N), which he left unfinished before his death in 1944.

For Benjamin, the figure of the astrologer serves as an index of a specific type of reader, who synthesizes information and reveals a mimetic affinity which is no longer directly legible to other readers. Writing can only ever contain traces of an experiential mode of reading, what critic Irving Wohlfarth has referred to as “reading what was never written.”

Benjamin’s attraction to early modern signification practices, wherein baroque allegory unhinged the dominance of symbol and symbolized, was related to the tensions and anxieties surrounding reading and meaning production in his own time. Moreover, his concern with technologies and their effects on the creation and consumption of culture gain new valence when his work is viewed against the astrological mode of reading. What emerges is a discussion that wanders through experience and image, imagination and interpretation, and generating contexts of stimulating gnosis rather than rote replication of analogies and information.

We have no evidence that Benjamin himself practiced astrology, but we would be misreading his work and missing critical pieces of his philosophical contribution, if we ignore the nuances he found in the philosophies of astrological reading and how he engaged with them to develop his own theories of cultural production. In the academy, many who read are not taught how to read astrologically, so when they read Benjamin, they overlook what they have not been taught how to see. My course at Kepler will seek to remedy this oversight.