Jean Gebser was a German-born poet, philosopher and linguist most well known in the English-speaking world for The Ever-Present Origin, first published in 1949. A weighty tome, EPO spans the history of human consciousness –describing a series of trials and tribulations, followed by transformations, that have marked the human journey. Following a “lightning-like” flash of inspiration in the winter of 1932/1933, Gebser sought to understand what he perceived as a radical shift in Western society, exhibited in the poetic expressions of Rilke and other poets of his time. He began a study, starting with Rilke and Spain and culminating – twenty years later – in the first edition of The Ever-Present Origin. From transformations of language, to new expressions of poetry, to scientific discoveries, it was Gebser’s central thesis that a potent “leap” in thinking was happening in the 20th century. This new mode of thought would be a holistic-centered, or integral one; an answer to the type of thinking responsible for economic and industrial crisis, two World Wars, and what many today consider a dire, global ecological crisis. 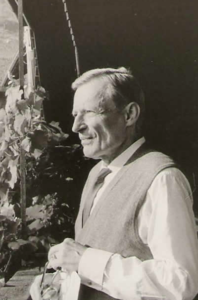 Jean Gebser was a philosopher, a linguist, and a poet, who described the structures of human consciousness.

Groups about The Ever-Present Origin 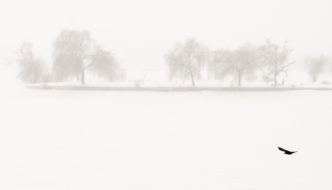 This was the second reading of Readers Underground (then #litgeeks). The conversation continues in our forum. In a world racked by vast inequality, climate change, and political upheaval, Gebser’s work so aptly points out that these problems are a …