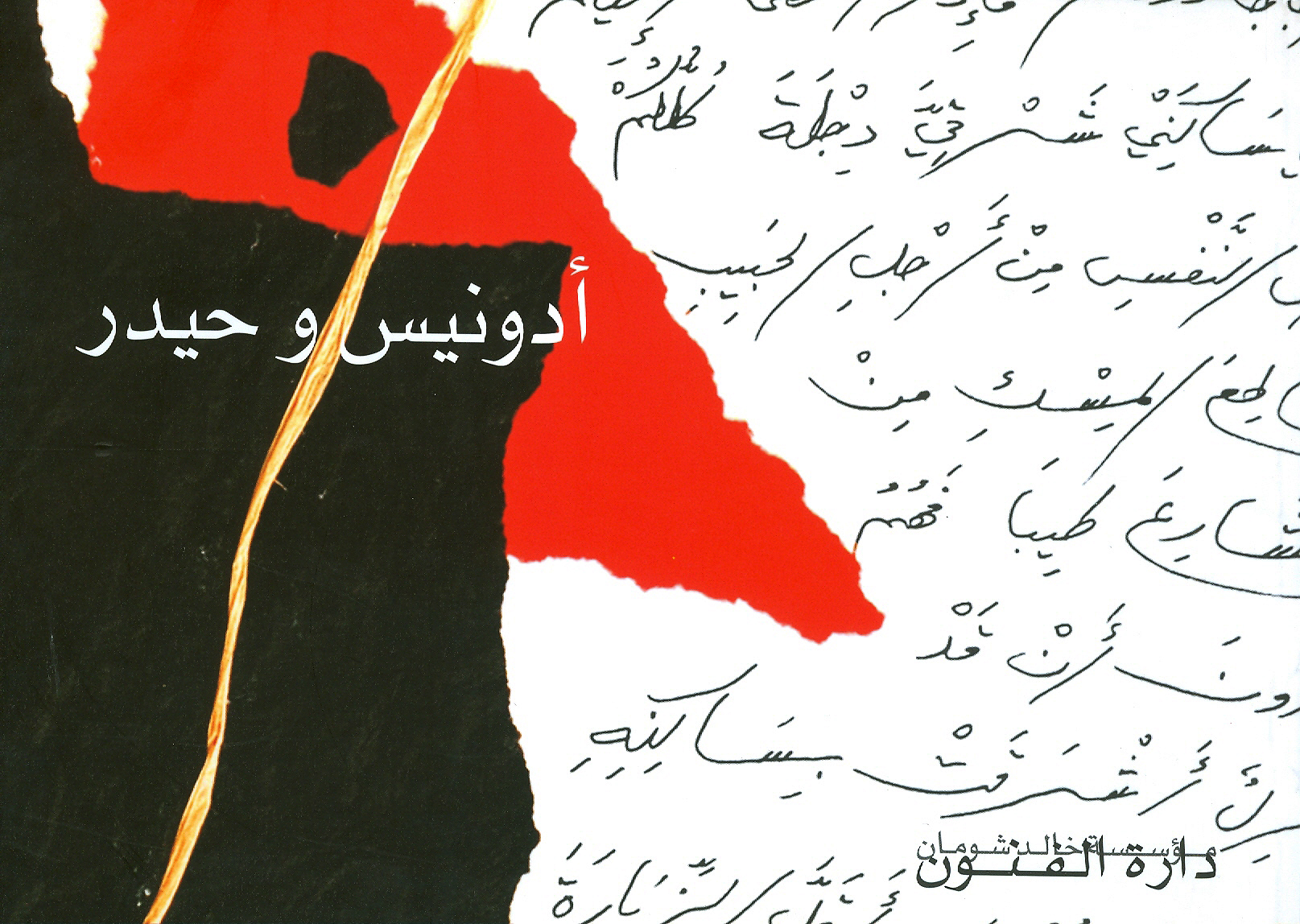 In this live-recorded video gathering, we are joined by author Dona Abbadi (@dona), based in Jordan, who introduces the life, work, and literary career of Syrian-born poet Ali Ahmad Said Esber, better known as Adonis.

We also read a few poems from Adonis’ early work, Songs of Mihyar of Damascus (1961), available in translation by Khaled Mattawa in Adonis: Selected Poems (Yale University Press, 2010), while Dona shares the original versions in Arabic. (In future events, we intend to read some of his later, longer, and more complex poems.)

Ali Ahmad Said Esber (born 1 January 1930), also known by the pen name Adonis or Adunis (Arabic: أدونيس‎ [ʔadoːˈniːs]), is a Syrian poet, essayist and translator who is considered one of the most influential and dominant Arab poets of the modern era. He led a modernist revolution in the second half of the 20th century, “exerting a seismic influence” on Arabic poetry comparable to T.S. Eliot’s in the anglophone world.

Adonis’s publications include twenty volumes of poetry and thirteen of criticism. His dozen books of translation to Arabic include the poetry of Saint-John Perse and Yves Bonnefoy, and the first complete Arabic translation of Ovid’s “Metamorphoses” (2002). His multi-volume anthology of Arabic poetry (“Dīwān ash-shi’r al-‘arabī”), covering almost two millennia of verse, has been in print since its publication in 1964.

A perennial contender for the Nobel Prize in Literature, Adonis has been described as the greatest living poet of the Arab world.

Music set to poetry by Adonis: 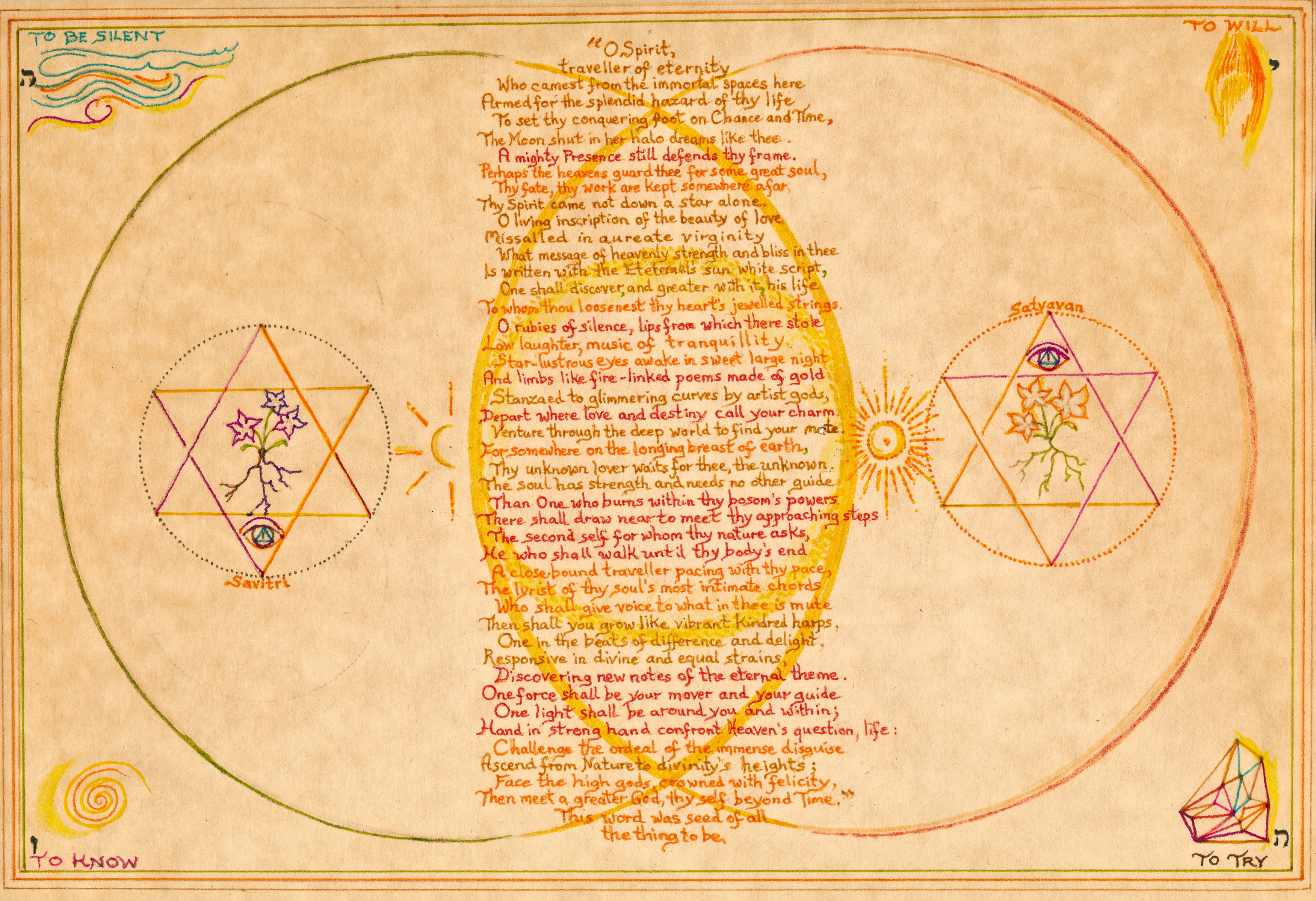