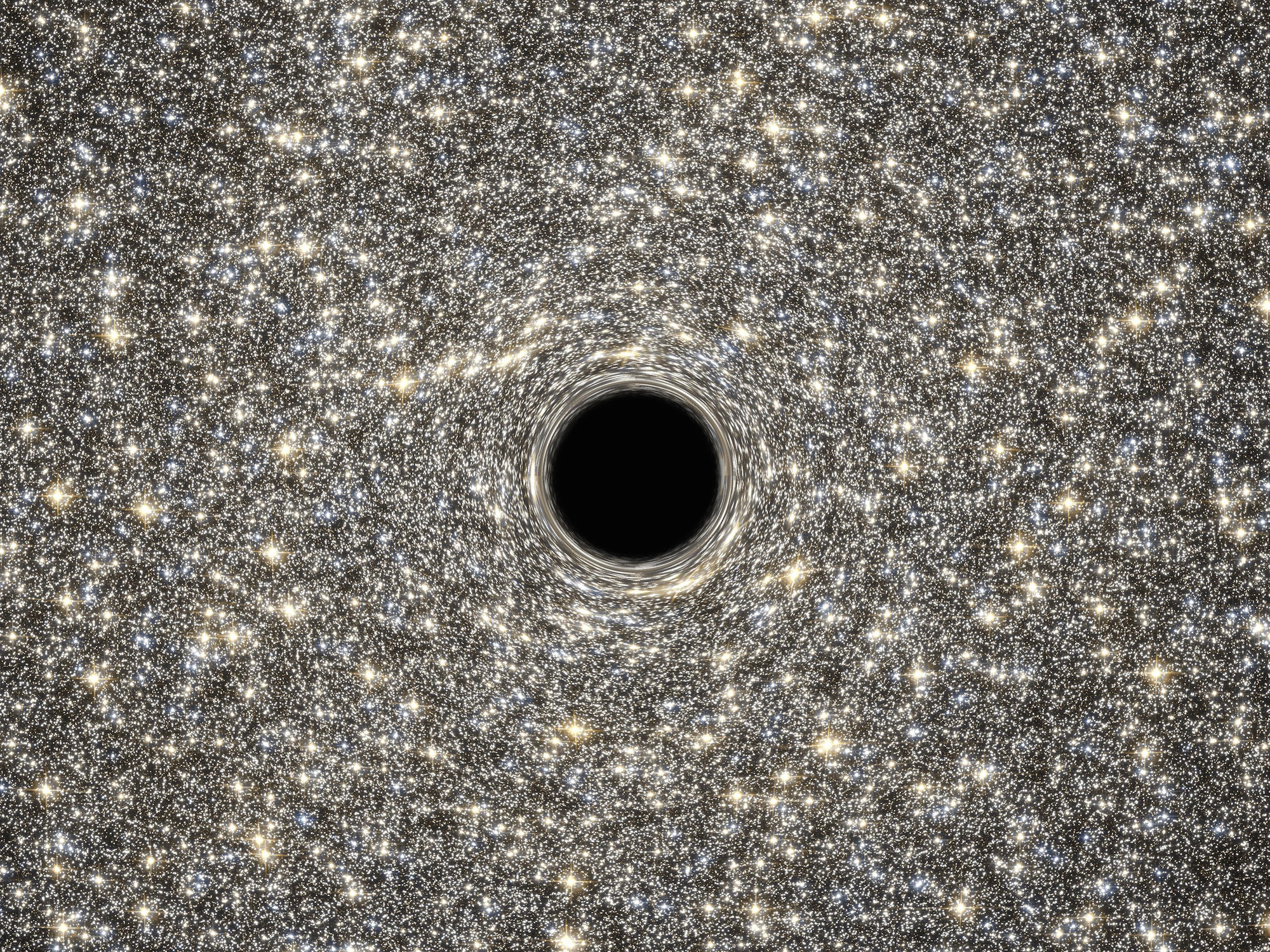 The Life Divine is one of the great spiritual works of the 20th century, if not all time. It presents Indian/Integral philosopher, poet, and yogi Sri Aurobindo’s conception of the origin, structure, and destiny of creation, from the primordial, divine, infinite consciousness he calls Supermind. It’s the story of the evolution of matter, life, and the mind on the way to absolute being, consciousness, and delight (Sachchidananda).

We are hosting weekly meetings on The Life Divine into November 2018 while also exploring other works (on poetry, history, and integral yoga) by this spiritual revolutionary who charted a path for humanity beyond the ignorance of contemporary civilization toward the divinization of the Earth. 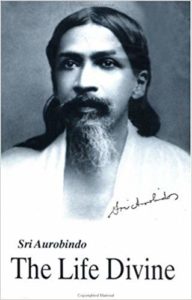 The Life Divine is Sri Aurobindo’s principal work of philosophy. In this book, Sri Aurobindo presents a theory of spiritual evolution and suggests that the present crisis of humanity will lead to a spiritual transformation of the human being and the ad …

Buy at Bookshop.org Find at Your Local Library On the Web

Sri Aurobindo evolved a new method of spiritual practice, which he called the Integral Yoga. Its aim is a spiritual realisation that not only liberates man’s consciousness but also transforms his nature. In 1926, with the help of his spiritual collaborator, the Mother, he founded the Sri Aurobindo Ashram. Among his many writings are The Life Divine, The Synthesis of Yoga and Savitri.