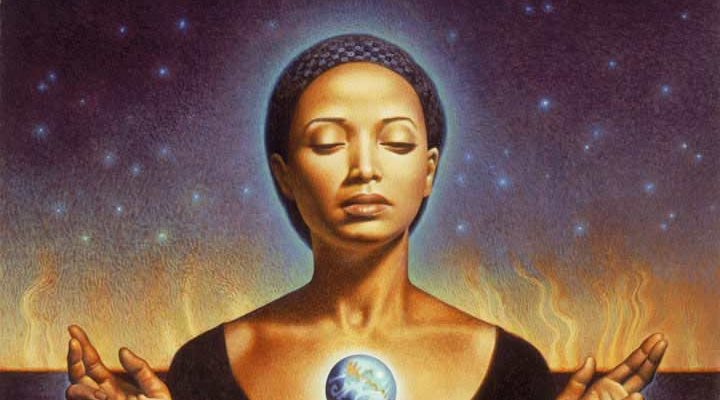 Octavia Butler’s Parable of the Sower and Parable of the Talents tell, in the author’s words, a “cautionary tale”—which some have called prophetic, and some attribute to extraordinary powers of extrapolation—about a speculative version of America between 2024 and 2035. The US is a failed state, fallen from superpower status. Global warming is causing water shortages and mass migrations. Crime, violence, and addiction are rampant. The President of the United States runs on the slogan, “Make America Great Again.” (The books were published in 1993 and 1998.) And a young spiritual leader, Lauren Oya Olamina, emerges to found the new religion and community of Earthseed, whose principle teaching is “God is change,” and which believes that it is the human species’ Destiny to “take root among the stars.”

Join the Readers Underground as we explore the many disturbingly timely themes that Butler weaves into these gripping texts. We are discussing questions of sex, race, politics, theology, ethics, spirituality, human nature, and more, while appreciating the novels as singular works of literature and art.

Readers are invited to join any of our upcoming  video conferences, as well as participate in our forum at Infinite Conversations.

Parable of the Sower

Parable of the Talents 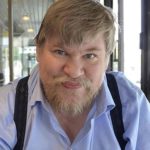 When global climate change and economic crises lead to social chaos in the early 2020s, California becomes full of dangers, from pervasive water shortage to masses of vagabonds who will do anything to live to see another day. Fifteen-year-old Lauren Ol …

Originally published in 1998, this shockingly prescient novel’s timely message of hope and resistance in the face of fanaticism is more relevant than ever. In 2032, Lauren Olamina has survived the destruction of her home and family, and realized her vi …

Octavia E. Butler was a renowned African American author who received a MacArthur “Genius” Grant and PEN West Lifetime Achievement Award for her body of work. Born in Pasadena in 1947, she was raised by her mother and her grandmother. She was the autho …