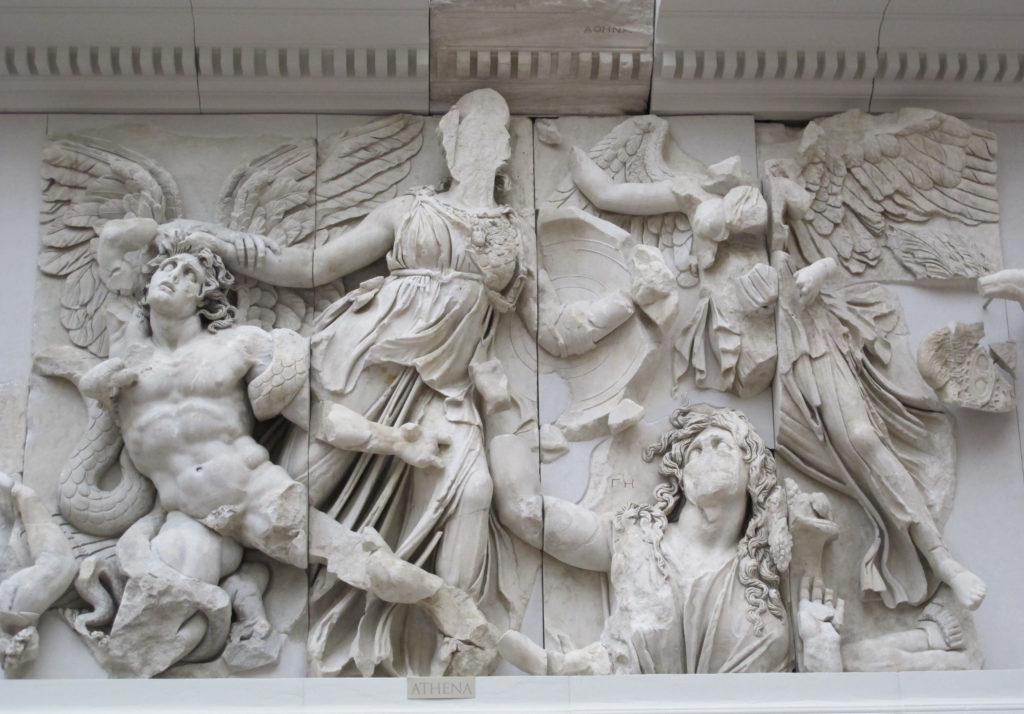 The father wants the throne. His son is brought back and reigns. The father does not care. He stares into space. Yet although his son may reign, he wants his place. The place below the height where he can ponder and yet is known. He wants his peace secured for his son and the other little children without power grandiose.

His son wants the far-flung. He wants today, tomorrow, everyday moving and being. He wants doing and seeing, working and achieving. The son wants the highest brilliant idea and the tallest empire. The father wants calamity reined and the study of fears. The chastisement of what’s worldly into the study of what sears.

One frame at a time that may confine, can find one living in hell and then reaching the divine. The father and son may go back and forth between extremes, but the eventual goal is reached.