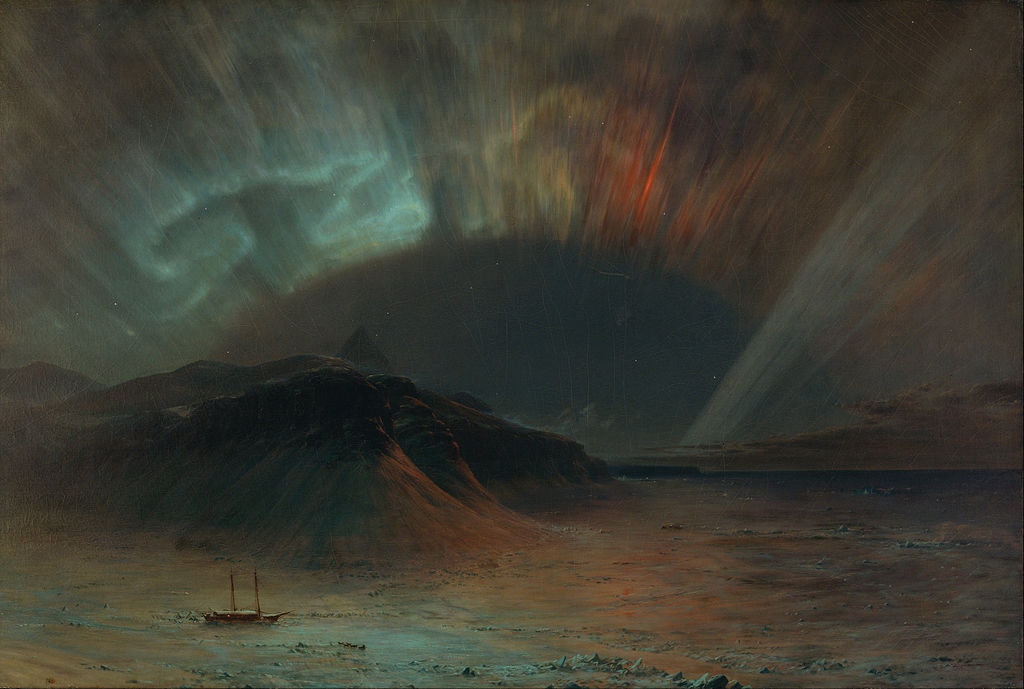 We’ve all been force-fed the idea that the United States of America began as and remains a profoundly Christian nation. The Salem Witch Trials, we’re told, prove that the Puritans ruthlessly stamped out any sign of pagan or metaphysical beliefs in New England. In Pennsylvania the Quakers and other Pietist cults are said to have practiced purely Christian devotions. The more radical Virginians may have been Deists, but that still puts them squarely in the realm of Protestant Christian dogma. In Appalachia superstitions may have abounded but Christianity ruled the social order.

From this perspective America’s flirtation with the metaphysical appears to have surfaced only during infrequent eruptions of the irrational such as Spiritualism in the 19th Century and the New Age movement in the 20th. However in the last two decades a revolution in academia caused by books like Catherine Albanese’s A Republic of Mind and Spirit: A Cultural History of American Metaphysical Religion reveal a different historical narrative. Astrology, alchemy, communication with spirits, use of omens and sigils, have been a constant and pervasive theme of American culture from the first establishment of the colonies down to our own time.

For example, a leading Puritan, John Butler, commented on the Puritan preoccupation with alchemy as a natural science. He approved. John Winthrop Jr., first governor of Connecticut, and eldest son of the governor of Massachusetts Bay, brought a huge alchemical library to the colony, that included many books from the Elizabethan magus John Dee’s own collection. Winthrop was a practitioner of healing by herbal alchemy. One of the most famous of all Puritans, Cotton Mather, may have been obsessed with keeping Satan and his witches out of New England but his affectionate nickname for Winthrop was “Hermes Christianus,” the Christian Hermes, an unusual reference for a strict Christian, whether the Hermes involved was Hermes the ancient Greek god or Hermes Trismegistus, the legendary founder of western civilization’s spiritual counterculture.

In the early days of Harvard College alchemical studies flourished there. Perhaps the most famous of the Harvard alchemists was George Starkey, better known by his pen name Eirenaeus Philalethes. He wrote many popular books of the day, especially works on alchemy and the Hermetic philosophy and arts. John Locke and Sir Isaac Newton admitted to being influenced by his writing. Another well known Harvard alchemist was Gershom Bulkeley, a Harvard minister, and son in law of the president of Harvard.

Like many New Agers of the 20th century Puritans contemplated the beauty and justice of Nature, believing if they could conform to cosmic order, they would be not only healed and saved, but also blessed to enjoy the fruits of a successful life. A far cry from the stoic suffering of many of the most popular forms of Christianity practiced in Europe. Puritans weren’t above consulting the cunning folk when in need of advice or a healing, though they might be scolded for it.

Meanwhile in the Virginia colonies astrology was quite popular. The average gentleman farmer sought to decipher his fate, and manage his life, according to the aspects of the moon and stars. These descendants of royalists rewarded by the crown gambled not only for fun, but to divine the current state of their luck. They worried over dreams and omens, visited fortune tellers, and employed witches to control weather. They carved ancient signs of protection on their houses and barns. William Byrd, member of the Virginia Council of State, practiced the conjuring of angelic power and openly discussed it with his friends.

Meanwhile in Pennsylvania while the Quakers were trying to convince members of their own denomination as well as other locals to give up divination by geomancy, palmistry and astrology, they were themselves experimenting with communication and raising of the dead, foreshadowing the table-tapping ectoplasm craze of the next century’s Spiritualist movement. Even the most pious Quakers in practice and theory owed much to Jakob Boehme, the Kabbala, and Rosicrucian and alchemical undercurrents, here and there blatantly practiced by splinter groups. The healing power of spirit was a constant theme. 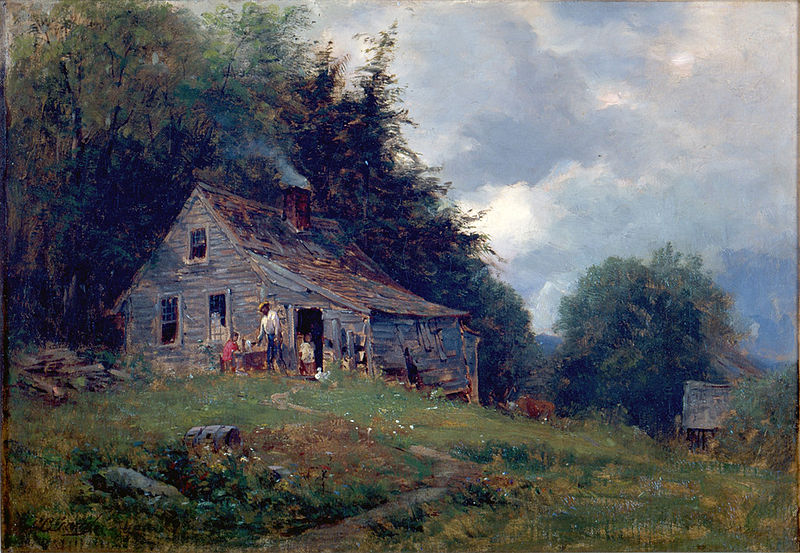 Further south, Appalachian farmers performed every action with meticulous attention to the moon phases and to other signs of nature, for example, a baby born with an equal number of folds on each leg meant the next baby would be a girl. Their knowledge of their terrain must have appeared magical. Watching how wasps built their nests in spring they predicted the weather. Of course, the line between superstition and meticulous observation of nature blurred. The first tick found on a child had magical importance. If a parent wanted a child to be a hard worker the tick was crushed with a shovel. If the parent wanted the child to have a beautiful singing voice the tick was crushed with a bell or banjo.

We can see the four basic flavors of American Metaphysical Religion here. Puritans resemble our scholars of esoterica. The Pietists are our ghost hunters and frequenters of mediums. The Virginians are our astrologers and horoscope readers. Appalachia practiced something close to today’s gone native shamanistic approach to spirituality.

So don’t let anybody tell you that America is, has always been and will always be Christian. America has always been incubating a religion that represents the melting together of the spiritual traditions of every continent. The streams of forms of Christianity, Islam, Native American religion, the shamanism of Asia and other indigenous spiritual paths, every form of Buddhism, Taoism, Yoga, Tantra, African religion and its Afro-Caribbean variant, idiosyncratic hybrids like Theosophy, and the streams of Neoplatonic, mystical and magical doctrine of Europe and the United Kingdon, all flow together in America.

A conservative estimate of the number of Americans with an interest in American Metaphysical Religion is ten million, making it bigger than the American Mormon Church or the American Methodist Church. 45% of Americans believe in astrology according to a poll from 20121See, “More and More Americans Think Astrology is Science,” Mother Jones: http://www.motherjones.com/blue-marble/2014/02/public-opinion-astrology-dumb, which would put the number of Americans involved in that particular aspect of American Metaphysical Religion at over one hundred million. Could this be a new religion in process of creation or is this respect for all traditions the eventual renaissance of a more ancient spirituality? What’s another word for melting pot? Cauldron.