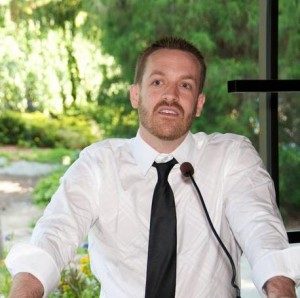 Though a Christian (and that lens ultimately is the one through which he sees the world), Chris has spent a number of years studying various practices from many of the world’s great religious traditions. He has written and thought a great deal about the relationship between religion, society, and politics in the contemporary world.

Chris was raised in the US and now lives in Canada (having emigrated in via marriage to my beautiful wife). He’s a Christian (Anglican) priest, holding a Master’s Degree in Divinity (MDiv).

In the great debate between secularism and religion (as it is commonly understood and practiced) in our day and age, Chris feels like Leslie Nielsen’s Dr. Rummack in Airplane! When told that the passengers had the choice between fish and steak as their on-flight meal, Rummack responds, “Oh yes, I remember I had the lasagna.”

The fish of secularism and the steak of common religion will not do. Only the lasagna of post-postmodern religion will satiate. We hope you like Italian. 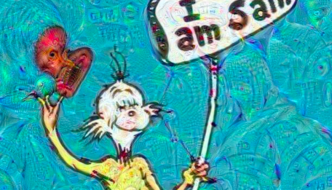 I came to see in Green Eggs and Ham a very sophisticated theology of incarnational nondual spirituality. 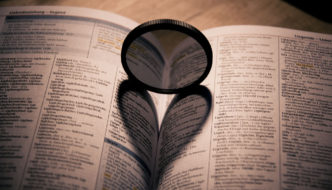 On second glance I find it very odd indeed that we should have this reading at so many weddings when after all this passage is about esoteric paranormal phenomenon.