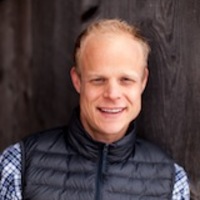 Christopher Yates is Assistant Professor of Philosophy and Art Theory at the Institute for Doctoral Studies in the Visual Arts (www.idsva.edu). He holds a PhD in Philosophy from Boston College and his research interests are rooted in 19th-20th century European philosophy, especially phenomenology and aesthetics. He is the author of The Poetic Imagination in Heidegger and Schelling (Bloomsbury, 2013), as well as articles and research projects on currents in urban aesthetics, film, literature, and the ontology of the painted image. Yates has also published works of fiction and poetry, and is currently working on a book project that explores the central role of longing, imagination, and self-deception in the operations of reason. Based in Charlottesville, Virginia, Yates has taught at Virginia Commonwealth University and the University of Virginia, while also lecturing internationally in Italy and Germany. 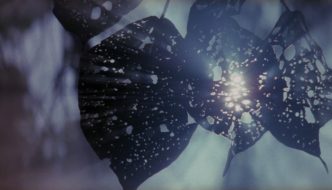 What can films tell us about reality? In a deep-ranging dialogue drawing on the philosophical ideas of Martin Heidegger and looking at works by Terrence Malick, Wim Wenders, Stanley Kubrick, and other celebrated auteurs, two contemporary aesthetic thinkers reflect on the ways in which cinema brings us into a deeper, stranger relationship with the world, and our being in it.