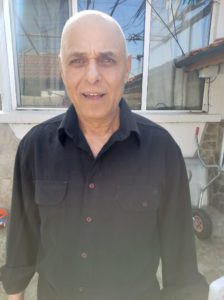 George Ivanov Vasilev was born in Bulgaria in 1961. After his marriage to a Romanian in 1999, and thanks to some discrepancies in Bulgarian legislation, he was forced to renounce his Bulgarian citizenship publicly, and since then he has been stateless, without any citizenship.

Many years ago he published in local newspapers in Bulgaria, mainly short fiction and non-fiction, essays and articles, but after an adventure story by him appeared in the Canadian Maclean’s magazine in 2003, he stopped writing in the Bulgarian language. His writing has appeared from time to time in different English-speaking countries. 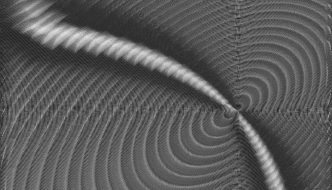 From my very childhood, I’ve always been curious, interested, in a quest to find out what actually life is. What, in fact, is death? Where do we humans come from, and where do we go after death? Or, why we humans are on earth at all, and then die?